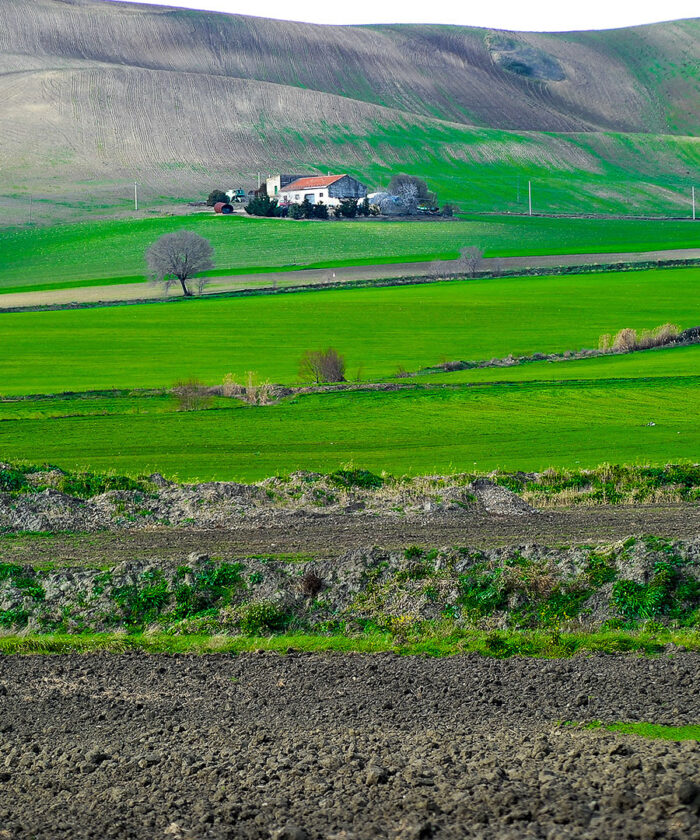 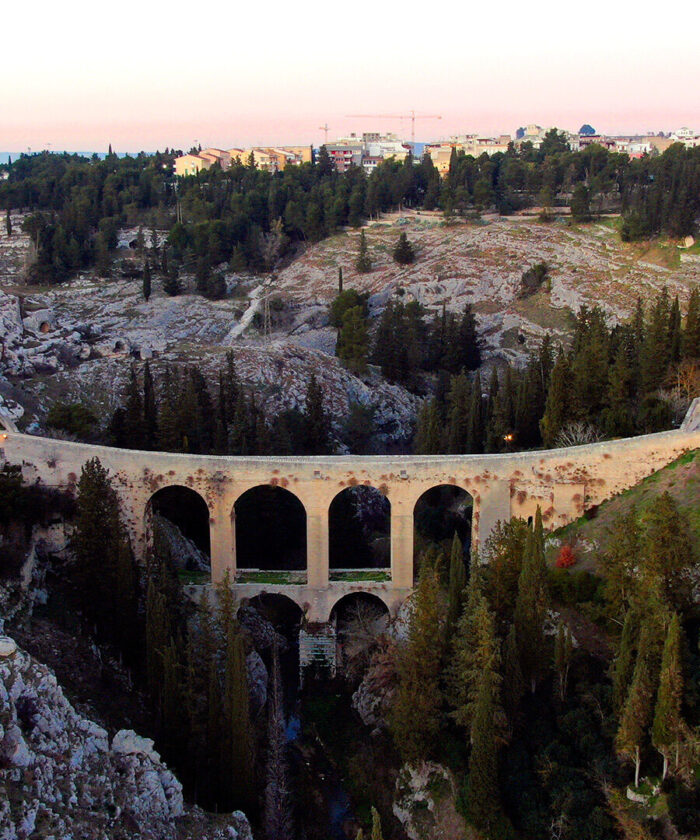 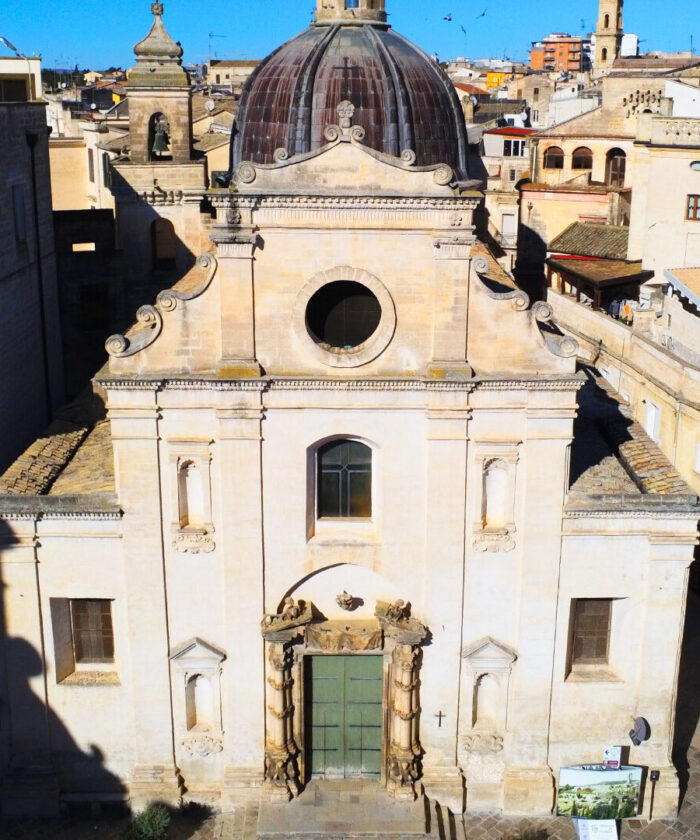 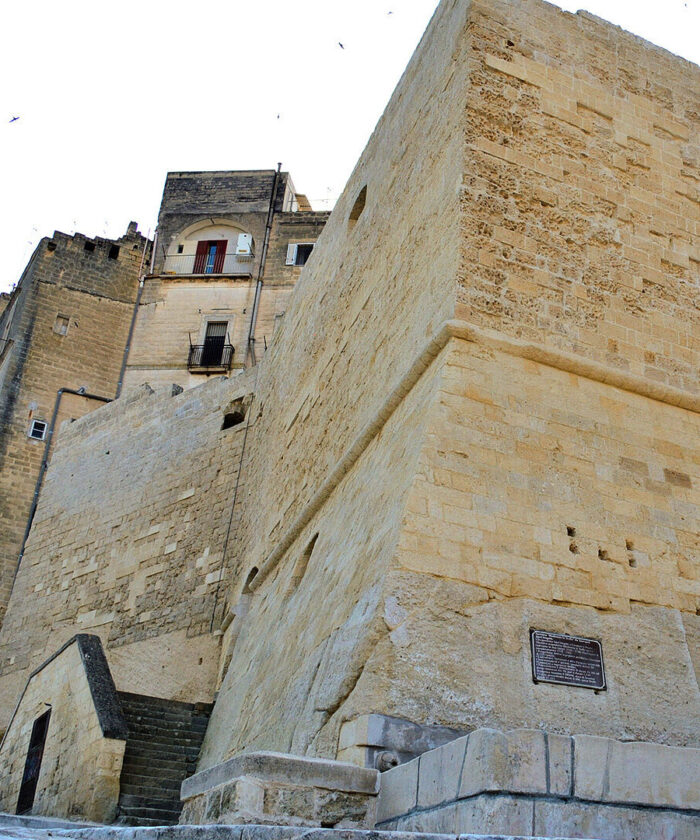 Don’t think twice and come and live a unique experience based on history, nature and legends.

The tour will begin with a visit to the church of Santa Maria degli Angeli, a typical example of Greek Orthodox rite rock architecture, obtained in the steep part of the Gravina, probably built between 700 and 800 but only discovered in the 1950s following the renovation of via Fontana la Stella. You must know that this church was originally known with the name of Santa Maria delle Tombe, due to the tombs present in both the internal and external part of the church. Furthermore, this is the only rock church to have preserved, in the central nave, the altar used during liturgical functions for the distribution of the Eucharist, called “ara”.

From here, you will travel the Aqueduct Bridge, located on the ravine of the stream, at the junction of the new city to the old one, several times the protagonist of important film sets, as in the 007 film “No Time to Die”, “Tolo Tolo” by Checco Zalone, “Pinocchio” by Garrone , “The last paradise” by Scamarcio, “Il Capitano Maria”, “Maria Magdalena” and others.

Connected to the Aqueduct Bridge, thanks to the last remaining tower of the sixteenth-century walls, there is the so-called “Medieval Bastion”, which represented not only a means of defense, but also a meeting place for many people from Gravina, given the opportunity to stock up on water and maybe exchange a few words. In fact, you must know that the ramparts were defensive elements built around the 15th century and were intended to protect the “curtains”, that is the stretches of straight walls most exposed to enemy attacks. Crossing the Bastion you can enjoy the suggestive view of the archaeological area of Petramagna and the countless caves that characterize the landscape of the opposite side of the Canyon.

You will continue the excursion by discovering the Alta Murgia National Park, the most fascinating karst hinterland of all of Puglia, through one of its most famous paths: the one that crosses the Scoparello Wood in the countryside of Ruvo di Puglia and touches the Jazzo del Demonio with its paralupi stones and its dark legend. It is said, in fact, that one night two shepherds, due to a heavy rain, improvised a shelter in which to take shelter and while they were warming themselves around the fire, their dogs began to bark insistently, when suddenly everything was silent in a disturbing silence. Someone knocked on the door, breaking the silence. He was a man who seemed to have lost his way, so the two shepherds made him sit around the fire, but suddenly they noticed the hairy clogs that the man had and ran to hide under an iron crucifix. The devil looked at them and disappeared into the night. The following morning the shepherds went to the flock and the dogs that, strangely, had survived that encounter.

If you cancel your reservation with less time, arrive late or do not show up, no refund will be made.

Hit enter to search or ESC to close